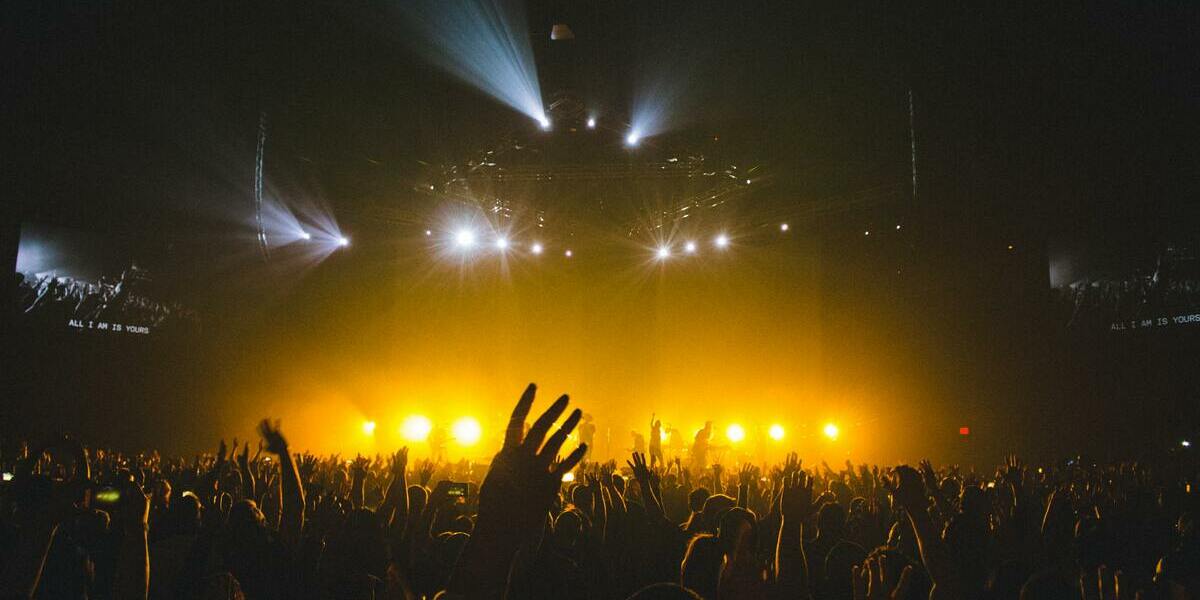 Photo by Nainoa Shizuru on Unsplash

Now the music fans are restless

As they watch the stage show lights

Oh the countdown brings you closer

And when we come they want it loud, yeah

When I first heard this song I thought, now there’s a man who knows his place in this world. People who listen to freaking Buckcherry aren’t in it for subtlety or nuance or vulnerability.

They want brash, unapologetic rock and roll, with blistering guitars and lyrics about how much the singer loves cocaine and sex and destruction and other cliched, over-the-top rock star stuff. Lead singer Josh Todd and the rest of Buckcherry have been happy to provide all of this and more, and according to Wikipedia they’ve made a decent living doing it for 20+ years.

So if you buy tickets for a Buckcherry concert, you don’t have to worry that you might have to sit through an evening of whiny hipster pop or smooth jazz or anything other than loud freaking rock and roll. If Buckcherry suddenly switched to playing smooth jazz, their next concert would sell approximately zero tickets, and no venue would ever book them again. So it’s not just that they love playing loud, crass music. It’s also that their livelihood depends on it. As a result, Buckcherry fans know exactly what they’re getting, because the incentives are perfectly aligned, and everybody is happy.1

On the other hand, if you watch, say, The Super Bowl Halftime Show hoping for face-melting, paint-peeling, I-wish-I-was-born-earlier-so-I-could-be-in-Motley-Crue hard rock, you’re going to have a bad time. The NFL might bring you a rock band in some years, but most other years it’ll be pop or country or R&B. And this is a surprise to no one, because we all know that the NFL doesn’t really care about rock music. It’s secondary for them. The music is just there to get you to watch the football game and its endless stream of commercials for junk food and car insurance.

OK, so where am I going with all this?

If you use Kombucha Circles to keep in touch with your friends and family, you don’t have to worry that we might start tracking you around the web with sneaky supercookies, or listening in on your device’s microphone, or any number of other creepy things that advertising companies do when they are pretending to be search engine companies or social network companies.

They can do this stuff, and get caught, because their customers – that is, the advertisers – are totally fine with it. Privacy is a secondary thing for them, like hard rock music and the Super Bowl. They may sometimes talk about how important privacy is, but only because that’s what they need to do to keep you coming back for the potato chip ads.

If Kombucha did any of that stuff, we would immediately get caught too. But then for us, our corporate life expectancy would be something that you could measure in terms of hours, not days.2 Because you and everyone else would abruptly cancel your service, and we would be left to pay the bills for a lot of servers and bandwidth that we suddenly wouldn’t need anymore.

The idea behind our subscription-based business model is that it aligns the incentives. When I set up the company, I wanted to structure it such that the privacy we provide doesn’t depend on me being a good guy or doing this out of the kindness of my own heart.

That way, if the company needs to take on a large round of investment capital, or if I get hit by a bus or win the lottery, the basic deal between the company and its users doesn’t change. Even if the company were run by the greediest bastard you can imagine, I want that bastard’s greediest, most profit-maximizing move to be to carry on just as before, working for our users and making cold hard cash every month.

Why does this work? It’s simple:

Protecting your privacy is not just something that makes us feel good — although it does that too.

If you like the idea of a secure social app that works for you, and not for advertisers, then you can help us get Circles off the ground. Back the project on Kickstarter and you can also get a big discount on your first year of membership. 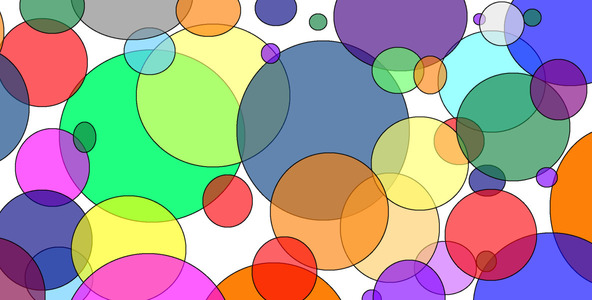 I stopped using social media several years ago. There was never a single moment when, in a fit of rage or anguish, I posted a final message like “I QUIT!” a... 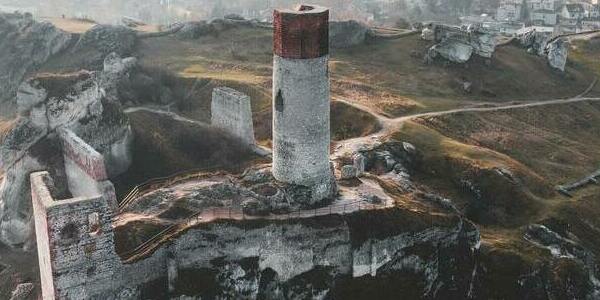