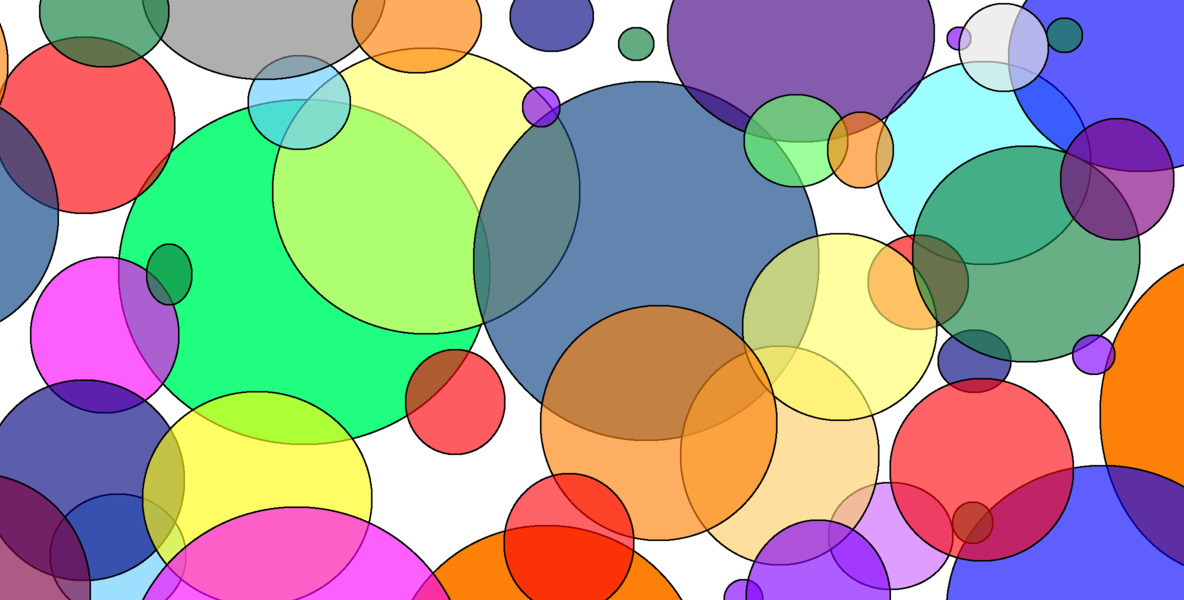 I stopped using social media several years ago. There was never a single moment when, in a fit of rage or anguish, I posted a final message like “I QUIT!” and closed my account.

In fact, I’m pretty sure that all of my accounts are still technically open. You might be reading this right now because I got back into one of those accounts and posted this article there.

I was more like the main character in the movie Office Space. He hates his job, but he doesn’t actually resign. He just decides that he’s not gonna go anymore.

Originally I quit social media because, as a new faculty member in cybersecurity and privacy, I had learned a lot about what those platforms do to collect every conceivable piece of information about us. It felt wrong for me to be feeding into and supporting these systems that I knew were bad for people.

It wasn’t hard to quit. Most of the people that I wanted to hear from didn’t post very much anymore, even back then. And when they did, the algorithm usually decided to show me something else instead.

On top of all that, it feels a little weird talking to all your closest friends when you know there’s someone (or more accurately, some thing, an “AI”, or an “algorithm” in popular terms) looking over your shoulder the whole time, hurriedly jotting down every word that you say and poring over every pixel of every image that you share.

Yuck. It’s creepy. And yes, they really do that.

Much of the experience living without social media has been great.

I only hear about the miserable parts second-hand from other people, or from articles that I read online. I’m sure I don’t need to list all the bad things here. If you’re reading this, then you know what they are. By all reports, the experience has only gotten worse since I left.

On the other hand, I’ve missed out on a lot of good stuff too.

If you and I used to be good friends in a different town, I’ve probably not kept in touch as well as I should have. I’m sorry for that.

When our daughter was born, many of my friends from years prior didn’t find out for a long time. (Some of you may be finding out now. Sorry!)

Similarly, many of those friends have also had new babies, moved to new places, and generally done amazing things that I haven’t heard about. Many of us have also lost parents or suffered other personal tragedies, and I wasn’t there to send even the small comfort that can be shared through a screen.

That really sucks too.

To make a long story short, I’ve missed you all.

But I’m not coming back to the legacy platforms of the past. Their basic business model is killing our privacy as individuals and driving us farther and farther apart as a society.

If you want to get in touch, I’ve built a new system that we can use.

The app is called Circles, and it’s the first of what will hopefully be several privacy-preserving tools from my new company, Kombucha Privacy. We’re launching the iOS app in beta this Spring, with the Android version to follow (hopefully) later this year. (Update May 2021: The iOS beta is on TestFlight – let me know if you want to try it out.)

Circles looks and feels a lot like a typical social network, but it’s based on a wholly different model, with security and privacy built in from the start.

It doesn’t depend on hoovering up every last detail about your life in order to sell you ads, and it doesn’t need to stir up conflict, misery, and strife in order to keep you “engaged” as you endlessly scroll through inflammatory garbage and low-effort junk, just so it can show you even more ads.

Instead, we protect the content that you share using state-of-the-art end-to-end encryption. Even as the service provider, I can’t read your messages or look at your photos unless you intentionally decide to share them with me. We don’t sell ads, and we will never sell your data to anyone. We don’t track you around the web or collect any more information than we need in order to operate the site.

If you and I know each other and you’d like an account, let me know and I’ll help get you all set up. Membership will always be free for everyone I know (or have known) from the real world, for as long as we can keep the lights on.

If I don’t know you, then you’re still welcome to try out the beta version of Circles for free. (Update: The beta will be available to the public in Summer 2021, probably in early July.) Then when the beta ends, if you like the service, you can subscribe for a small monthly fee that helps to pay our expenses for servers, storage, bandwidth, app store payment processing, and all that jazz.

We’re still working out the exact numbers, but the price will probably be in the neighborhood of about $5/month.

I’ll post another update when the beta version of the app is ready to try out on Apple’s TestFlight service.

In the meantime, we’re also working on some crowdfunding options if you’d like to support what we’re doing.

Circles is now on Kickstarter! The campaign will run from mid-May until June 23rd. All of our Kickstarter backers will receive big discounts on their first year of membership. Plus, we’re offering a limited number of lifetime subscriptions that never expire for as long as we can keep the service running.

Circles: A secure social app for friends and family 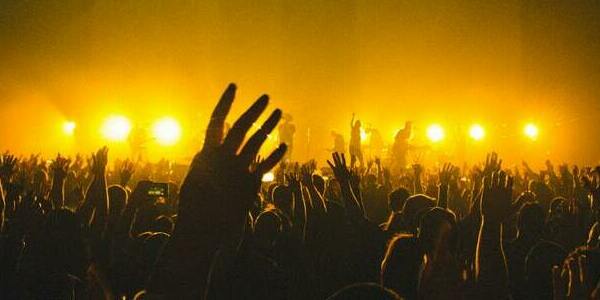